It’s a day for musicals and history, with a little superhero and sports goodness sprinkled in. Most of the action is here, but if you’re feeling emotions that are more small screen, we’re open with some suggestions. 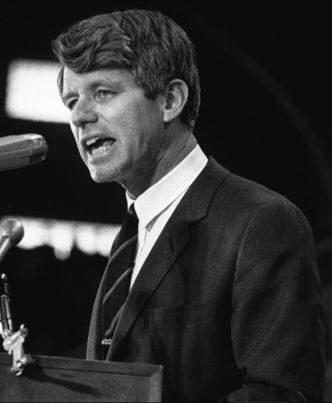 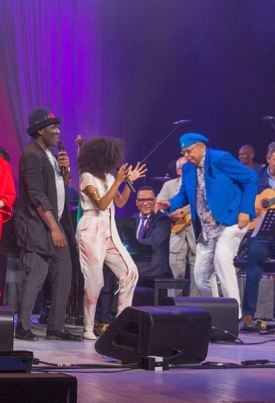 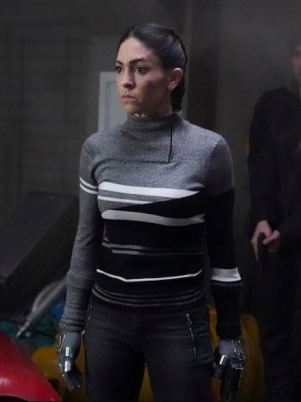 BRAD’S PICK:
Marvel’s Agents of S.H.I.E.L.D. [ABC, 9p]
The Marvel fanboy in me hopes there is some sort of crossover with an event that happened in Infinity War (trust me it’s a doozy), but we may have to wait on that. In the meantime the agents of S.H.I.E.L.D. find themselves under siege at the lighthouse. 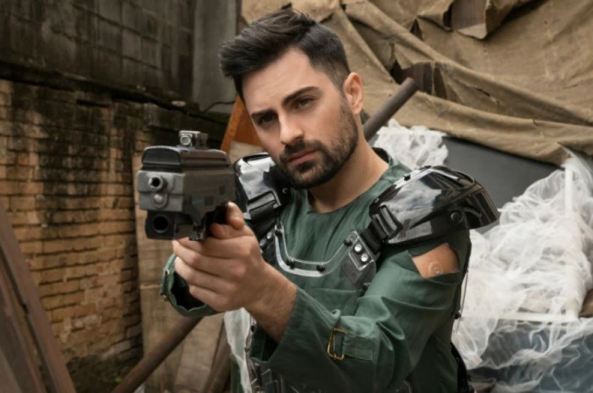