JASON’S PICK:
Silicon Valley [HBO, 10p]
After a long week of awkwardly asserting his authority (maybe?) and putting out fires at his finally expanding start-up, Richard relaxes and falls under the sway of a fellow entrepreneur’s COO. Oh, and that entrepreneur is played by Tina Belcher’s human form Dan Mintz. And a lot of Dinesh and Guilfoyle nonsense.

KATHERINE’S PICK:
The Last Man on Earth [Fox, 9:30p]
The gang is either forging allegiances or butting heads, which, fine, whatever, but Carol is convinced that someone is living nearby. (And she’s right! We’ll see an arm at the end of the episode.)

FIONA’S PICK:
Brooklyn Nine-Nine [Fox, 8:30p]
Looks like we’re in for a treat tonight with some of our favorite duos. I feel like we haven’t had any real Jake and Amy time since the proposal, so I’m excited to see them working a case together. Also looking forward to some primo Holt and Gina time. Their relationship continues to delight me in unexpected ways.

BRAD’S PICK:
The Walking Dead [AMC, 9p]
As the season heads towards its end. we check in with Aaron as he continues to look for allies to confront the threat of the Saviors. If Rick is too distraught then someone has to take the reins… 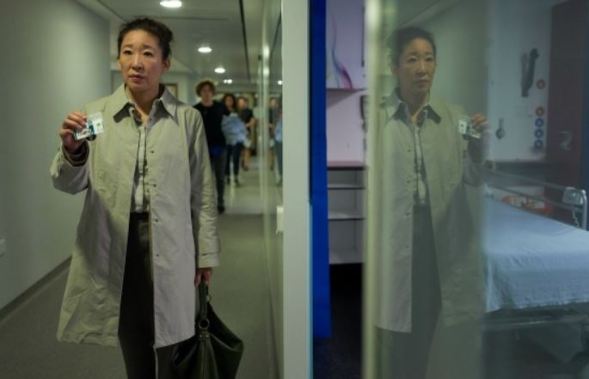