Portlandia exits Portland, Oregon, while Station 19 opens in Shondaland, USA. It’s the circle of TV and it rules us all, or you (or we) wouldn’t be here. There’s also new episodes of two of our favorite currently running shows (yet neither of those is one of our picks) and a new moody drama on Sundance Now about presumption of guilt that’s redolent of an old moody drama about presumption of guilt that was on Sundance proper. 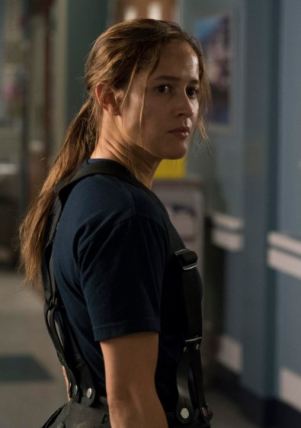 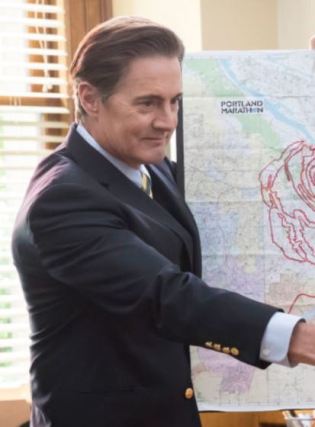 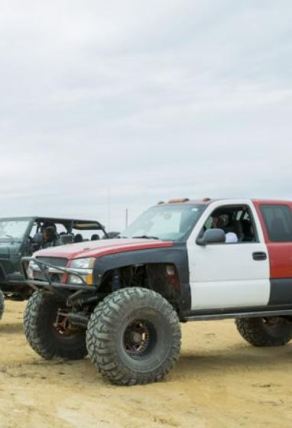 FIONA’S PICK:
Station 19 [ABC, 9p]
A Grey’s Anatomy spinoff from the one and only Shondaland. This will be Ben Warren’s third career and I, for one, am hoping it will stick. While Ben Warren is the hook for Grey’s fans, I have hope that the real focus will be on Andrea “Andy” Herrera, the station captain’s daughter, who we had the pleasure of meeting in an episode of Grey’s just a few weeks ago and is a total badass. To those who suggest that Station 19 is just a ripoff of Chicago Fire, I say, you’re probably not wrong, but a key difference is that Shonda wouldn’t kill off a lesbian character just to shake things up. Station 19 starts off with a two-hour series premiere right after the regular Grey’s Anatomy slot at 8p.

JASON’S PICK:
Portlandia [IFC, 10p]
The dream of the ’90s (whether 1890s or 1990s) ends tonight in Portland. And while it’s had elements of the problematic (from its sense of privilege to its fetishization of Portland), it is still fascinating to see what Fred and Carrie do with their last half hour. Will all the characters converge or will they focus on one? Will there be a grand finale or will they go out on just another episode?

KATHERINE’S PICK:
Truck Night in America [History, 10p]
Big Rigs hit the dirt trails with 40-inch wheels, which is a terrible idea, as trucks like that are not limber enough for the course! As long as no one gets hurt, it’s primo entertainment. 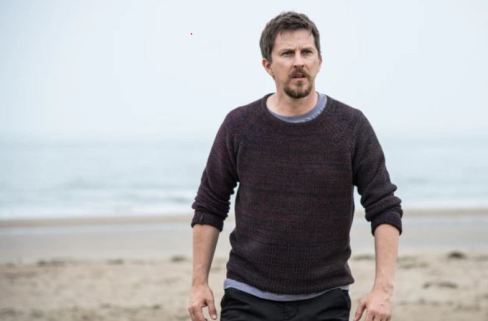