The line between Fake News and Late Night is, admittedly, a little blurry. All of these shows air, well, late. Some of the humor in a late night show relies on current events, whereas the satirical is inspired by—and occasionally creates its own—news. Trust us, though, we totally know what we’re doing. 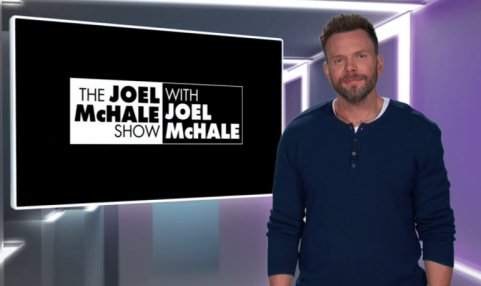 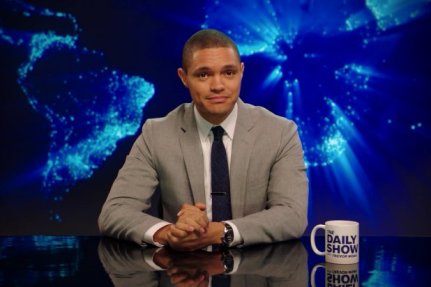 The Joel McHale Show with Joel McHale and The Daily Show with Trevor Noah don’t seem to have a lot in common, but hear us out: Both shows are an institution. Before Joel McHale took the green screen for The Soup, the venerated clip show was Talk Soup, hosted over the years by John Henson, Aisha Tyler, and Hal Sparks. Now McHale is finally back at it, mocking cable, celebrity, and life as we know it. As for Trevor Noah, the host took over after Jon Stewart’s retirement and also mocks clips for both our sanity and entertainment. 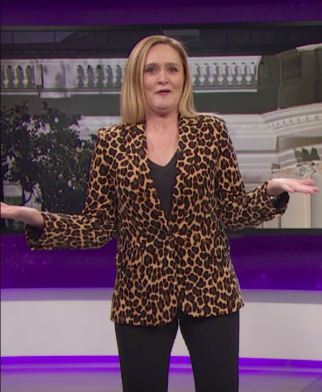 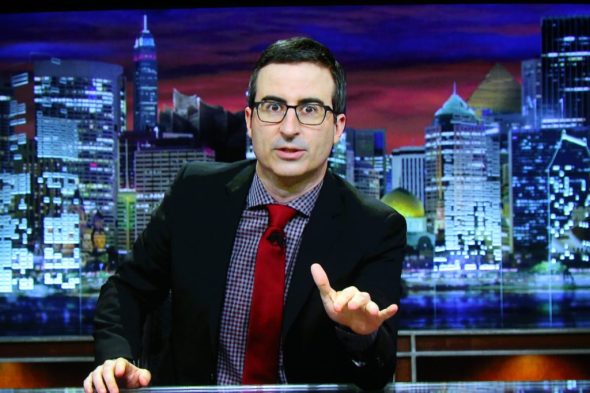 Last Week Tonight with Jon Oliver and Full Frontal with Samantha Bee are both weekly shows reviewing the previous week’s social and political calamity—and both shows are hosted by Daily Show alumni. Bee tends to focus more on politics than Oliver, and is incisive and ruthless against the GOP; Oliver looks at Western culture as a whole and often attempts to subvert the status quo. The fight for Late Night between these Fake News shows was intense two years ago; the founding editors love both hosts and wish we could meet them for brunch. 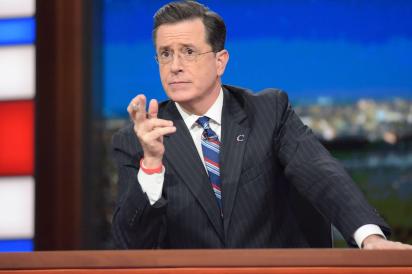 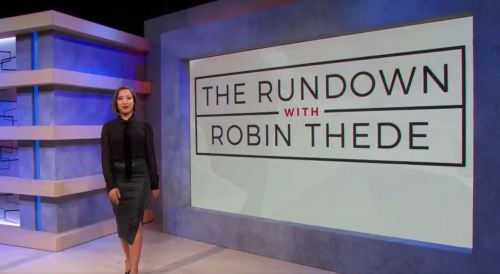 Another set of Comedy Central alumni faceoff today, this time for Late Night. Stephen Colbert, a comedy legend, left Comedy Central following his tenure on The Daily Show and his critically beloved The Colbert Report for The Late Show hosting duties. Having dropped the persona long ago, over-the-audiences see a brisk, brusque, quietly angry man in the throes of America’s political turmoil. (But how good is that backing band, though?) Robin Thede burst into the public consciousness (well, we want to believe the public was rapt as we were) as one of Larry Wilmore’s panelists. Now she’s got The Rundown on BET, and we could not be more thrilled. 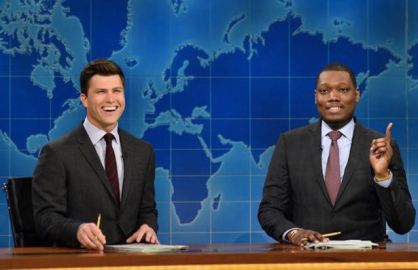 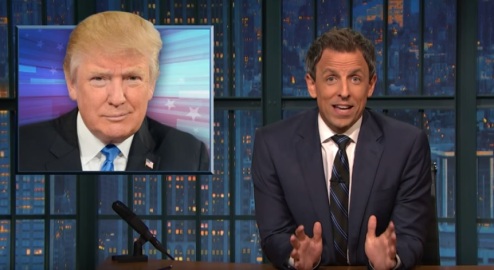 Speaking of formers, Late Night with Seth Meyers and SNL have, and continue to have, a close relationship. Meyers was formerly SNL‘s headwriter, and stayed on behind-the-scenes after his departure to help SNL‘s Weekend Update transition to the world without him. Some may feel SNL‘s best quality now is its Weekend Update (and Pete Davidson). Others may find SNL stale and derivative. As for Late Night, Seth has brought a lot of his work as an anchor to his new nightly desk, and he often feels more genuine than his lead in, Jimmy Fallon. 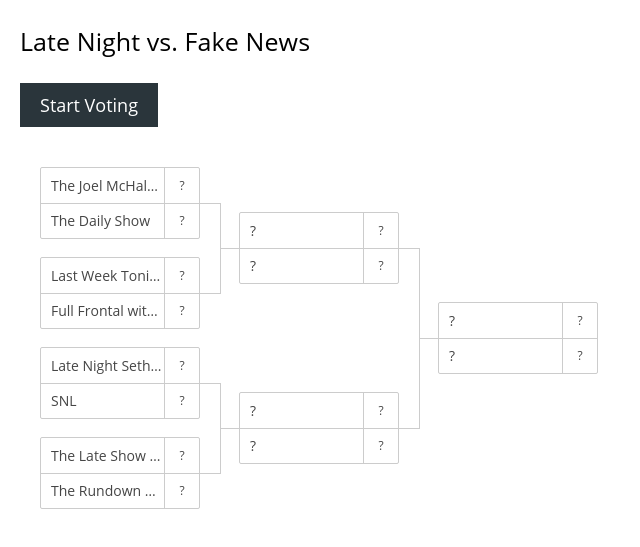 This is our 8th of 8 regions (as basic math says we’re at 64). We go no further and voting ends at Midnight, so get your votes in on these previous sections:

Decades Ago vs. Re-Boots

Based on a True Story vs. Women Be Doing It For Themselves