As Saturdays go, it’s a pretty active one on television–which is still pretty quiet. Bill Hader returns to his former home to yell about how he’s “Live From New York.” There’s also an exploration into one of the most bizarre and tragic sports stories of the past ten years. As an antidote to that, you can watch one of the craziest NCAA Tournaments in history as both a 16 seed and a 13 seed (our editor Jason’s alma mater) absolutely blew out teams who many had winning it all. And if March Madness has you all aflutter, come cast your vote in Screen Scholars’ version of it. Today’s voting starts with match-ups that set new shows which take place in the past against old shows which have been revived in the present. And it’s St. Patrick’s Day. So party like it’s the 4th Century and enjoy! 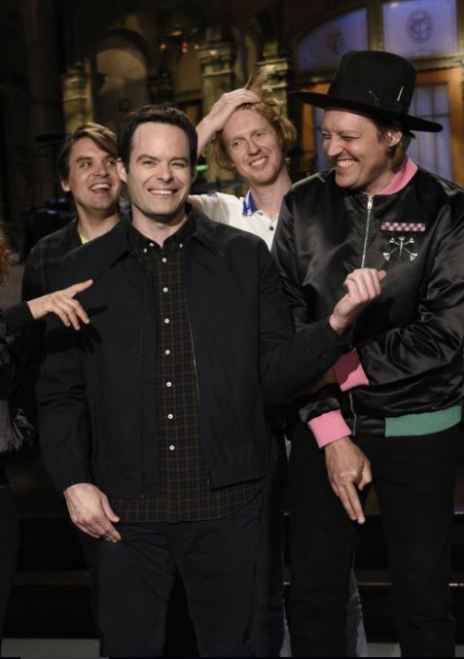 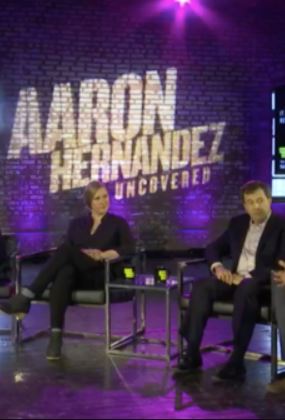 JASON’S PICK:
Aaron Hernandez: Uncovered [Oxygen, 7p]
An all-pro NFL tight end who was essentially a serial killer: as absurd as that sounds, it happened–in front of all of us. Oxygen looks into one of the craziest sports (and beyond) stories ever, looking into how Hernandez rose to glory before his violent, tangled past caught up with him.