Are Military and Politics often intertwined? You bet! Sometimes the crime-scene heroes investigate, work for, work with, or save a senator, representative, or President. The political protagonists usually have a good military bud. 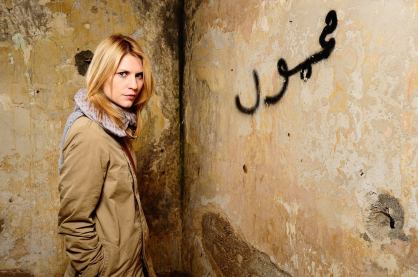 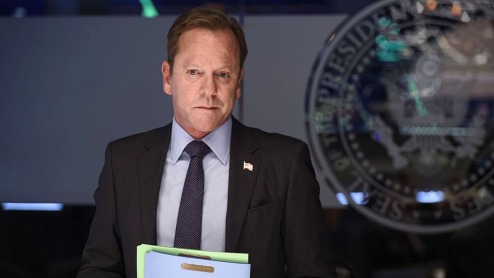 Designated Survivor stars Keifer Sutherland as an accidental president. Homeland stars Claire Danes as a woman who is, frankly, not very good at her job. Both dramas are popular, fraught with tension, and contain conspiracies and cover-ups. 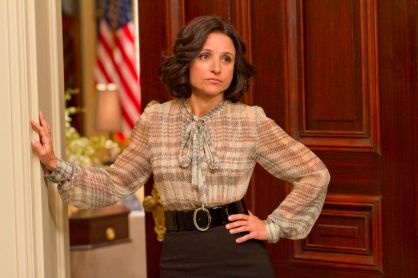 In our other round on the Hill, we find Selina Meyer against Elizabeth McCord. While Veep and Madam Secretary both feature women working in the White House, they are different. Meyer is an incompetent, vain politician, while Elizabeth Gets Shit Done. Julia Louis-Dreyfus makes her character a Too Real representation of what we live now, but Téa Leoni’s restrained performance results in our deepest fantasies: a strong, powerful ally for truth, reason, and democracy.

Our Military Shows Brought to you by CBS feature NCIS,  the DC/Northern Virginia set drama about the Naval Criminal Investigative Service and its first spin-off,  NCIS: Los Angeles. One paved the way for a formula (a handsome leader, a wacky savant, a restrained, young, by-the-books underling), but the other stars LL Cool J.

S.W.A.T. and SEAL Team are both eerily similar. At least one of our editors wonders why David Boreanaz hasn’t shown up at the side of Lemar Moore, and she watches both shows while stuck at the laundromat. For what it’s worth, we think SEAL Team bears an uncomfortable resemblance to the film American Sniper.

If you haven’t already, vote in our other “regions”:

Decades Ago vs. Re-Boots