Earn is earnin’ but not bankin’, Nygma is visiting the asylum, the Cloud 9 gang’s secrets have come home to roost, and it’s apparently Truck Night in America, and we’re surprisingly stoked. 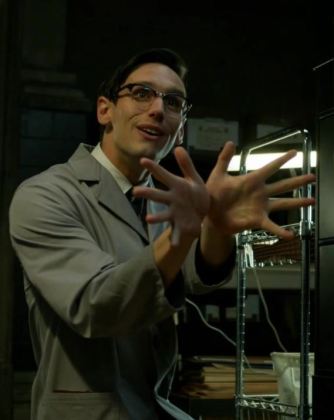 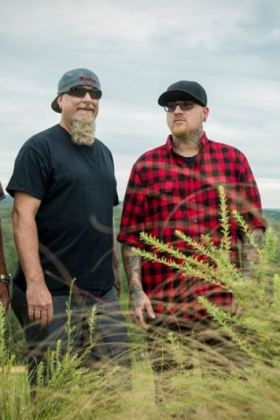 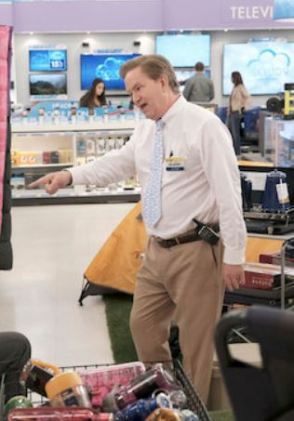 MONICA’S PICK:
Tabula Rasa [Netflix]
It’s possible this reminds me of Netflix’s Dark because I’m uncultured and don’t watch as many foreign shows as I should. Maybe get a head start as early in the night as possible if, like me, you’re tired around 9pm on a Thursday. Or have a cuppa, provided it doesn’t make you jumpy–as this looks like it has that covered.

JASON’S PICK:
Superstore [NBC, 8p]
So, some sort of substance hits Cloud 9’s overhead fans as now everyone knows all about Amy and Jonah’s flirtation (and that includes Jonah’s girlfriend Kelly), and along with Dina officially carrying Glenn’s surrogate baby, and Mateo’s potential deportation (and confession to his ex- and boss, Jeff), the conversation in the break room gets real. It’s bound to not be a “heavenly day.”

BRAD’S PICK:
Gotham [Fox, 8p]
Ivy may have chosen her next victim; meanwhile, Bruce tries to make amends with Alfred. Just another night in Gotham.

KATHERINE’S PICK:
Truck Night in America [History, 10:30p]
I can’t believe there’s a show about monster trucks and no one told me! Well–kind of. There’s no Gravedigger here, but there’s a lot of vroom and a lot of dirty–plus more drama and repairs than you’d get at the stadium, so count me in for the next 62 minutes.