Not a whole lot of new going on tonight, but there’s no shortage of comfort food (TV dinners?). 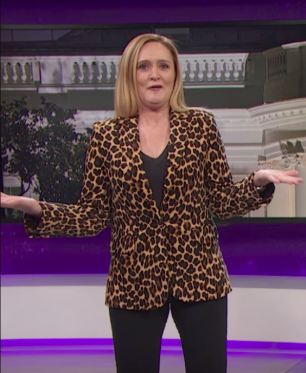 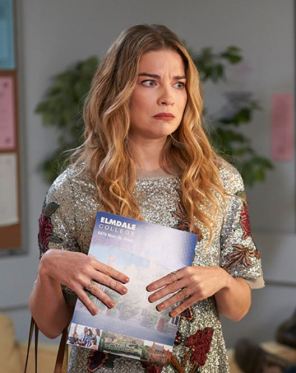 KATHERINE’S PICK:
American Housewife [ABC, 9:30p]
Katie tries to negotiate with her nemesis as part of her Spring Gala planning. We’re glad the season-long arc, meant to destroy Katie, hasn’t taken her down yet (but we’d…like to move on).

JASON’S PICK:
Full Frontal with Samantha Bee [TBS, 10:30p]
With Trump getting ready to create his “Space Force” and threatening a U.S. state, multiple Congressman, the U.N., repeating the phrase “screw Flanders” over and over, the world now more than ever needs the wit and wisdom of our favorite Canadian ex-Daily Show-er (sorry, Jason Jones).

BRAD’S PICK:
Schitt’s Creek [Pop, 10p]
Can the Jazzagals deal with a guy member? When Johnny joins the group, oh and David and Steve go on a romantic getaway. What could possibly go wrong?