For once, tonight, the This Is Us tearfest will be a joyful affair (writers have mercy on the beleaguered fans of the show), as the thirty-sixth chapter, and the second season, ends on some nuptial bliss. Meanwhile, we have a pair of major network debuts that, while far from groundbreaking, offer some escapist hope, a polarizing comic icon drops his latest Netflix special, and perhaps the greatest newsman of the last century comes out of retirement, and that should inspire some fear in a certain world leader who has declared war on the fourth estate. 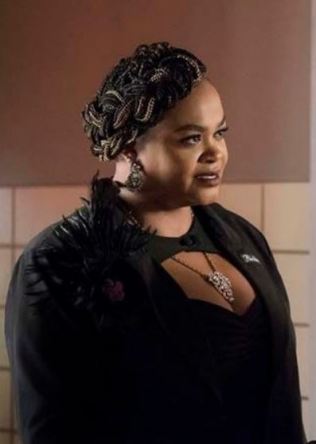 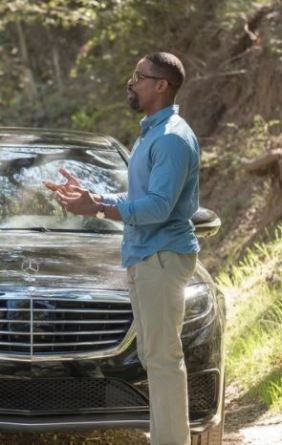 NAVANI’S PICK:
This Is Us [NBC, 9p]
Tonight’s season finale is centered around Toby and Kate’s wedding! Yay! Joyous occasion, right? But you never know with the Pearsons. I would guess Jack memories will be in high gear as Kate wishes her dad was around to walk her down the aisle, so get the tissues ready for that and any other unexpected twists and turns the show is known for. Really hoping Kevin stays on the wagon during the celebration, especially after the glimmer of hope he received last week. I think it’s about time his luck changes for the better, don’t you?

JASON’S PICK:
For The People [ABC, 10p]
All respect to Shonda Rhimes fans, but a Shondaland show described universally as Grey’s Anatomy for legal circles is not particularly my usual cup of green tea. However, I’ll give anything with Hope Davis and Anna Deavere Smith a whirl.