Fridays are traditionally a release day for movies (and recently music), but have always been second to Saturdays as a dump day for mediocre or poorly watched television; however, that metric has been upended by Netflix and others, and this January Friday is one of the busiest we’ve ever seen. It’s led by a legend of late night who needs no introduction returning with an interview of the last good president, but there’s also a new sci-fi anthology sporting a familiar name in the title, the 100th episode of a Screen Scholars fave musical comedy, the return of a critically acclaimed Kathy Bates legal pot drama, and that particular set of skills comes back to the small screen for a second season. We’re seeing nothing but razzle-dazzle and the astonishing{?!} return of Mama June. 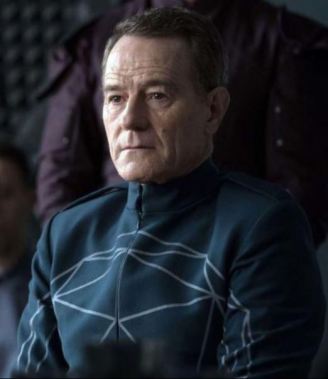 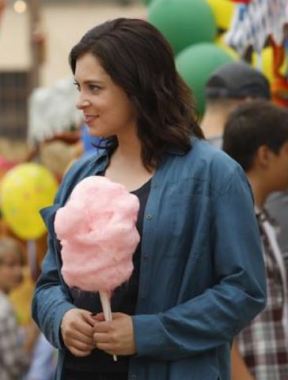 JASON’S PICK:
Philip K. Dick’s Electric Dreams [Amazon]
After all the success Amazon has had with Dick’s The Man in the High Castle, why not go back to the late author’s mind for more prime content (one wonders what PKD would make of Peak TV). Showrunner Michael Dinner has dubbed this anthology a ‘series of 10 films,’ and recruited stars and character actors from Brian Cranston to Steve Buscemi to Timothy Spall. If it sweetens the deal, there’s also an impressive array of writers and directors, including Mudbound‘s Dee Rees and Battlestar Galactica‘s Ronald D. Moore.

BRAD’S PICK:
Disjointed [Netflix]
Kathy Bates and crew return for part two of Disjointed — what happens after their dispensary is raided?