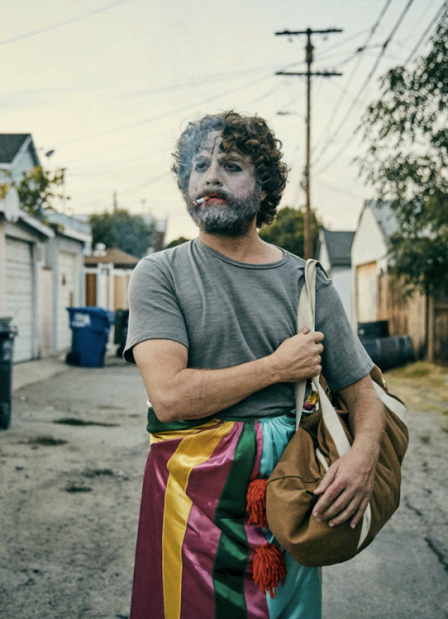 It’s gather-up-ye-televised-rosebuds-while-ye-can time with Trumpsday swift approaching, and what better than absurd comedies to keep you sane.

JASON’S PICK:
Baskets [FX, 10p]
Led by the deadpan stylings of Zach Galifianakis and Martha Kelly — and whatever you call Louis Anderson’s brilliant Emmy-winning performance — Baskets proved to be one of the most original half-hour comedies to air in a long while. It returns in all its low-key glory tonight with an episode featuring the titular clown making a minor decision.

KATHERINE’S PICK:
The Good Place [NBC, 8p]
Spend a whole hour in The Good Place. Everything isn’t fine, but it’s better than the world of the living.