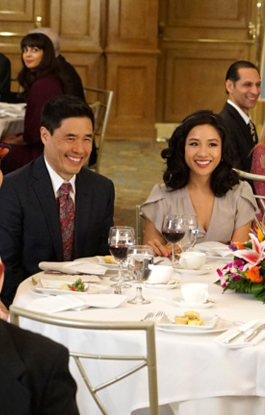 It’s Sitcom Day in America, so we’re gonna lead off with a comedy coming off arguably its best episode.

Eddie, Emery, and Grandma start a clothing line. Scheming with Grandma is always the best part.

Not sure how the three plotlines (Jess indecision, CeCe model search, etc.) connect to the title “CeCe’s Boys,” but any title which hints CeCe at the forefront (and perhaps a Winston team-up) is alright with me. 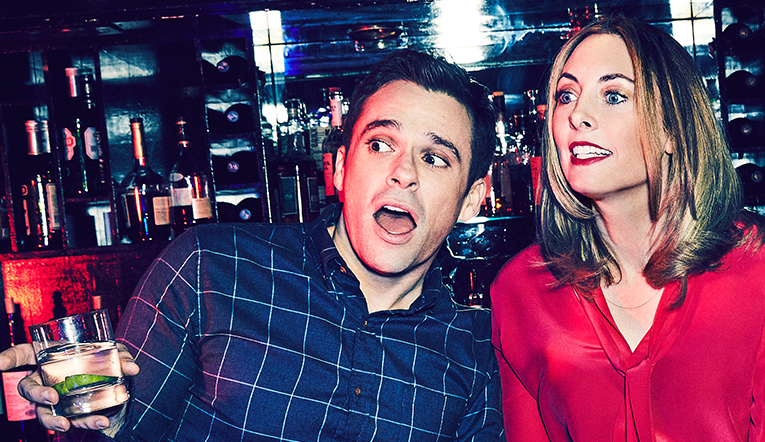