On a night when almost all the oxygen was sucked out by the “Who Did Negan Kill?” cliffhanger — and by the way, scroll way, way, way down to see how that fared in the Monday papers (hint: not good), it’s Issa Rae’s HBO adaptation of her popular web series about race and social mores that wound up taking the night by a wide margin. 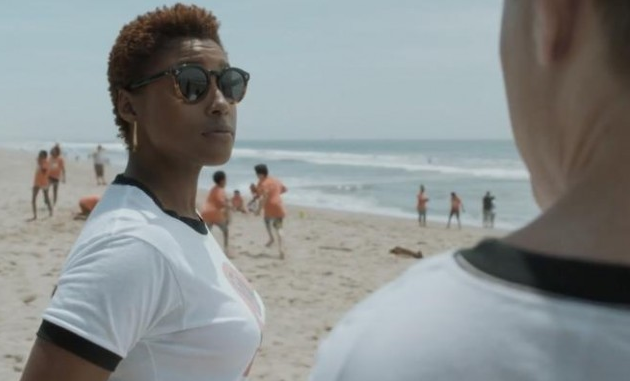 While we lost a major source of off-White news and protest when Comedy Central ignominiously ended The Nightly Show before its time, Larry Wilmore already had another outlet set up as co-creator with Issa Rae of the latter’s popular online series. Insecure has started with good notices, and its third episode, “Racist as F***” is its best received yet. Tracking Board‘s Vanessa Jay gave it top grades with an A+ we weren’t even sure how to process in our algorithm. Jay dubbed it “a phenomenal episode with really strong storytelling,” one which left her “little doubt that I will be blown away next week.” Ashley Ray-Harris of AV Club asserts this episode “proves it can also tackle racism in a nuanced way that doesn’t distract from the show’s central plot points.” 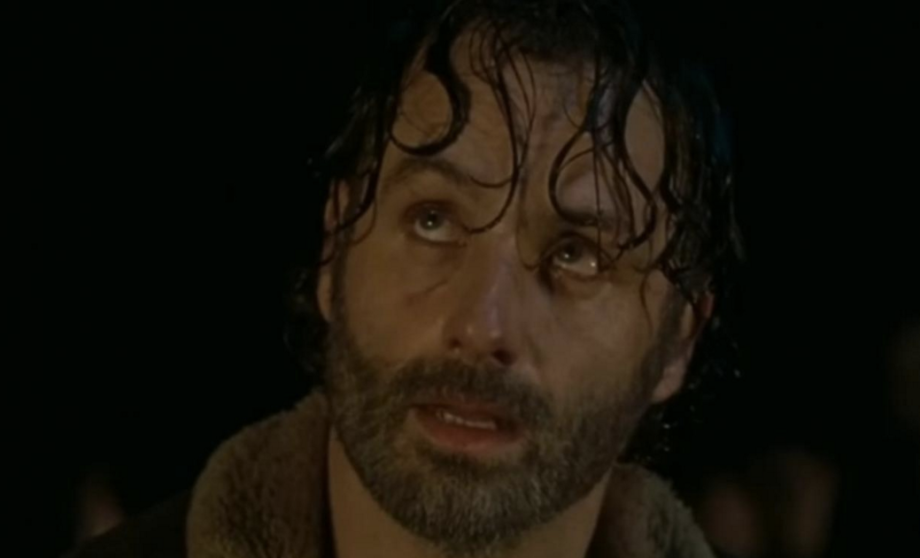