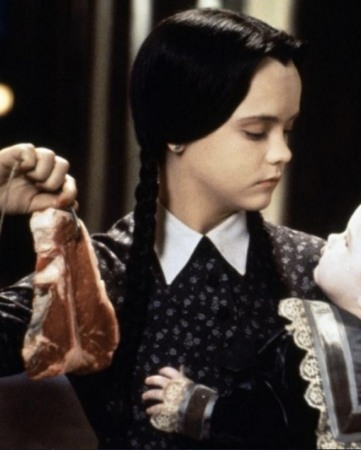 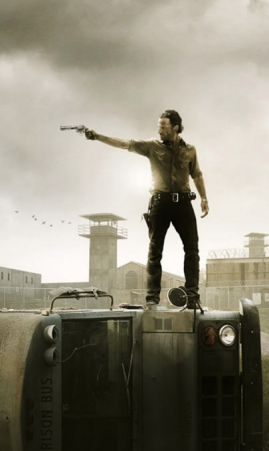 Negan towers over tonight’s programming as it is Judgment Day 20?? (2012 Prime?) as we finally find out which of the nine beloved characters or Carl feels the wrath of Negan’s barbed bat Lucille. And there’s even other stuff on. And football. In the morning even (although that’s done by now).

BRAD’S PICK:
The Walking Dead [AMC, 9p]
NEGAN!!!!! Who did he kill? Was it more than one major character? Will Rick keep his right hand? The wait is over tonight for one of the most divisive cliffhangers in tv history. No spoilers please!!!!

JASON’S PICK:
Westworld [HBO, 9p]
Ok, for reals for real, it’s Walking Dead, how could it be something else? I’d hate to say there’s too much television these days, but will be up til about tomorrow watching all that needs watching. Westworld with its compelling androids is challenging to be the most deft movie-to-TV adaptation since maybe M*A*S*H. Ed Harris could not be more creepy.