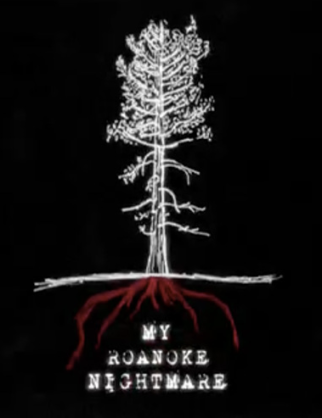 It’s the last debate tonight as not-House debates not-Trump in hopes that we can avoid a true Roanoke nightmare. Ok, that metaphor does not work at all and Virginia is thankfully aqua-blue and totally not in play, but essentially, it’s Orange-Face Small-Hands’ last chance to bring the Trumpocalypse in the third and final Presidential Debate. Also, American Horror Story‘s sixth season takes a distinct 180-degree turn to horrify the folks behind the “documentary,” Hugh Laurie swears the messed-up doctor he’s bringing to Hulu is nothing like House, MD, a bunch of women chase a mediocre NFL tight end with a catchy name, and the best sci-fi show you’re probably not watching is based on a 1990s thriller too few people saw.

JASON’S PICK:
Chance [Hulu]
I love Hugh Laurie, but never cared for House, so coming on the heels of the actor-comedian’s incredible turn as affable almost-VP on Veep, this promising psychological thriller about a troubled doctor (hey, he’s got a type) is tempting — if only mildly so.

KATHERINE’S PICK:
American Horror Story: Roanoke [FX, 10p]
Tonight sees the debut of “Chapter 6,” where we learn that creators Murphy and Falchuck will twist their great idea, My Roanoke Nightmare into something that, most likely, won’t make any sense at all. Which is too bad. As an unrepentant fan of Investigation Discovery, this season has been a terrifying delight.

BRAD’S PICK:
Third Presidential Debate [Multiple Networks, 9p]
Tonight is the third and final presidential debate. If you don’t have to work tomorrow, take a shot every time Trump sniffles. You’ll pass out after awhile which will quiet the dread you feel for the future of America.