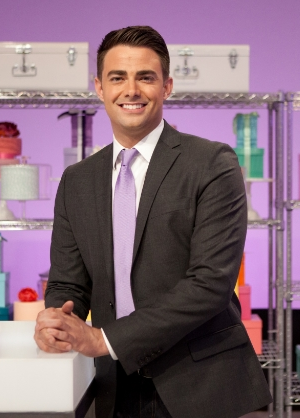 We love TV – that’s kind of our thing – but we’re not going to lie: outside of the Olympics, it’s a pretty sparse night. It’s the kind of night to pop in your video of Goodfellas or The Simpsons Movie or even What Happens In Vegas, Ishtar, or Armageddon (we’re certainly not gonna judge). But, being the good sports that we are, here’s some options from our tireless editors, and our hearts are at least half in it.

BRAD’S PICK:
Are You The One? [MTV, 10p]
A reality/game show that my wife watches that I can’t seem to understand … Even after she has explained the rules to me numerous times. It’s the fourth season finale, if that ups the ante for ya.