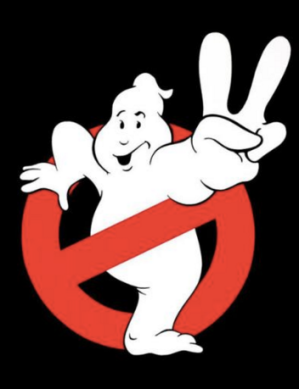 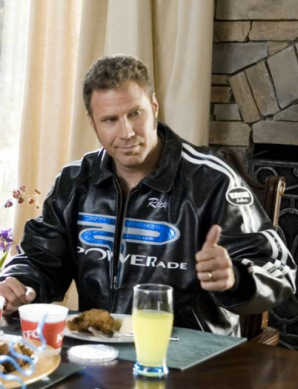 If you want some shows, that are looking good, who you gonna call? Screen Scholars! We’ll be here all week. {star wars…nothing but star waaaaars…crazy ol’ star wars…all over the laaaand}

NAVANI’S PICK:
Flipping Out [Bravo, 9p]
Jeff Lewis is baaaack and this season not only is he rebuilding houses but trying to build a family with his partner Gage. Tonight they accompany their surrogate to the doctor to implant the embryos while Jenni is still trying to figure out work/life balance as a mom. I see some amazing tantrums in the near future.

KATHERINE’S PICK:
Talladega Nights the Ballad of Ricky Bobby [TNT, 8p]
Will Ferrell’s 2006 film about a dim NASCAR superstar will come at you like a spider monkey all hopped up on Mt. Dew.