The Emmys are my Oscars. I love the Oscars too, but there’s far more yelling on my end for the Emmys than any other award, as I feel deeply invested on an emotional level. (Whereas I look at cinema through a critical and cultural lens.) And yet, I’m just sure the same winners will roll up this year, with awards going to Downton Abbey (trite, boring) and Modern Family for no discernible reason at all. And surely a head-scratching nod or two for vinyl. Still, there’s some leeway, and I’m feeling hopeful. Fargo is the best thing that ever happened to television, and we’ve had an exceptional year. Here are my predictions: 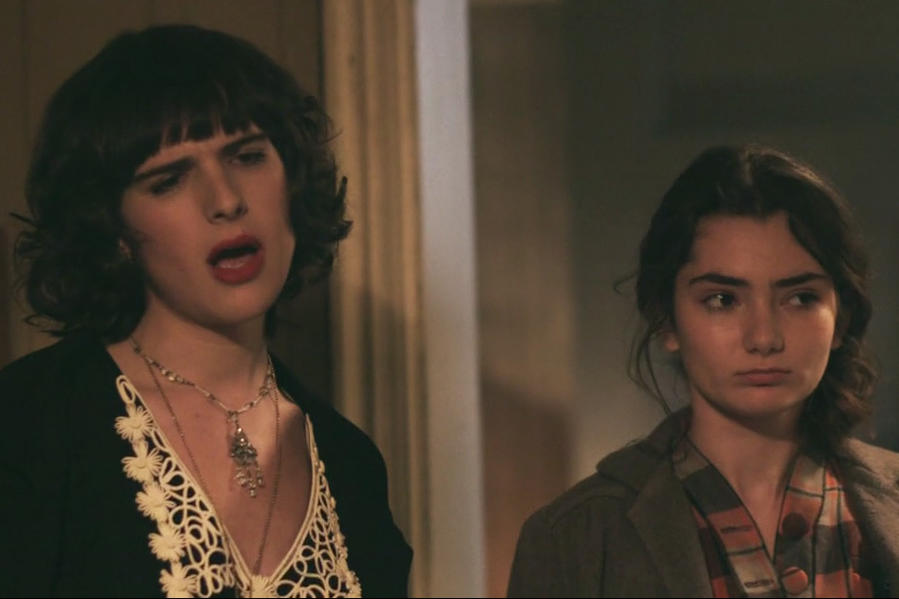 It’s a long shot, but Emily Robinson is truly deserving for her guest appearance as Rose, Maura’s mother, who escaped Nazi Germany, leaving her trans sister behind. (Robinson played the young Ali last season.) Robinson appeared in Man On the Land (heartbreaking in other ways) and Grey Green Brown & Copper which I hope were sent for consideration as those episodes are the rewards for suffering through the trauma of the first half of the season. 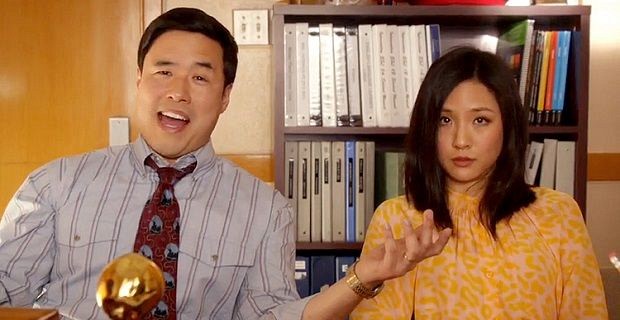 Constance Wu for Fresh Off the Boat because Wu is the best thing that ever happened to the major networks, and ABC should be so lucky to have her.

The same for Randall Park, who compliments his TV wife, Jessica. 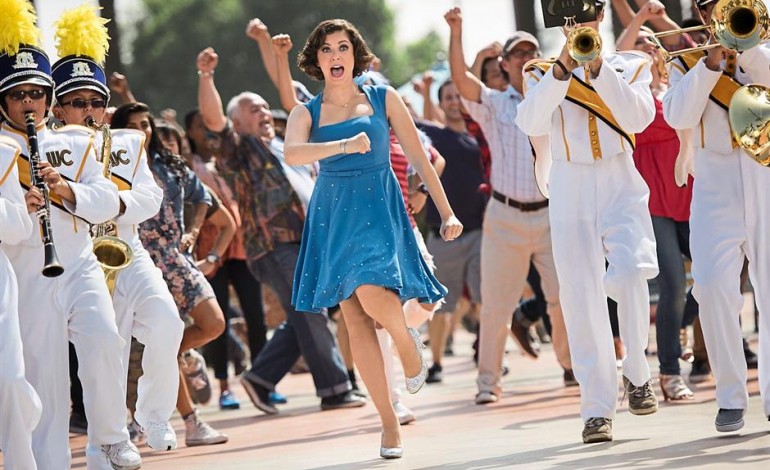 Crazy Ex-Girlfriend should be nominated for comedy and writing, and Rachel Bloom’s work as an actress should be acknowledged as well. It’s remarkable to get a show with so much depth, humor, and confidence. 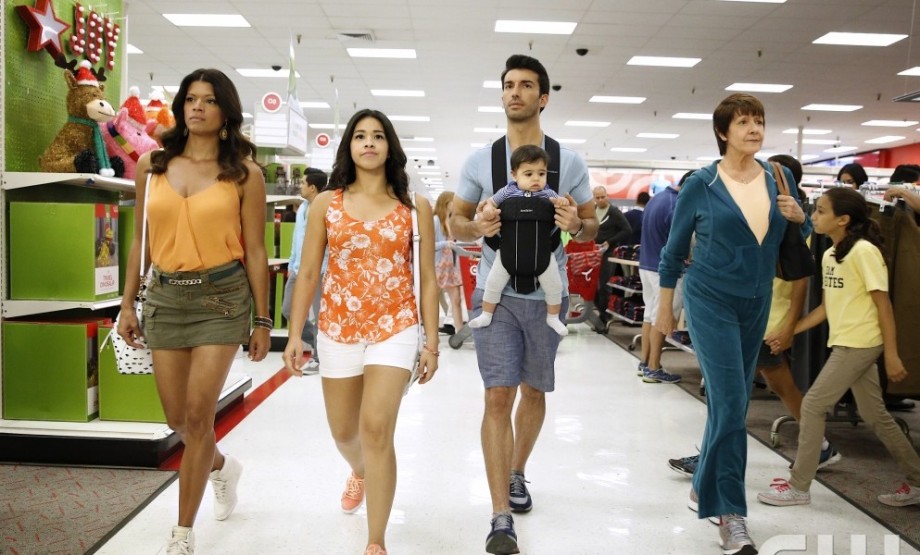 Jane the Virgin and its star Gina Rodriguez better get nominated too, and then I can agonize over how I love both CW shows and revel in what a cruel world I live in where both deserve to win. 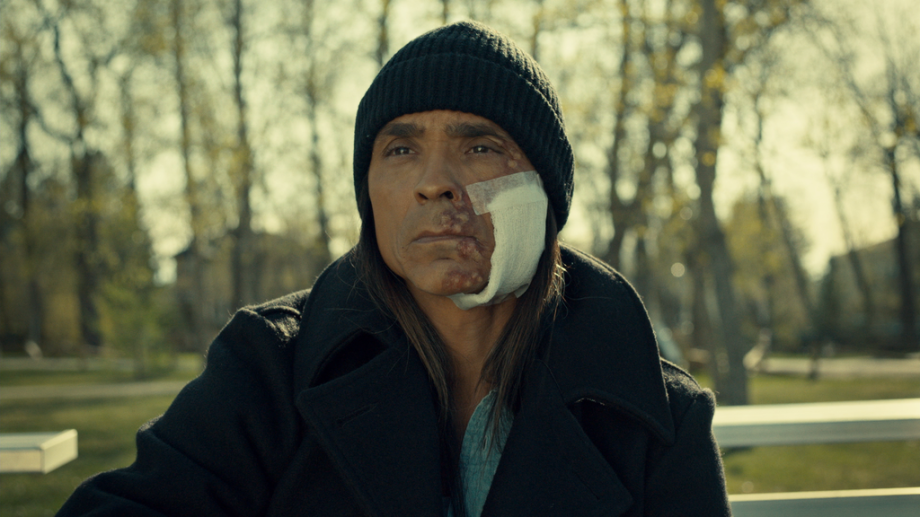 Fargo should just sweep everything. It’s direction, cinematography, and editing. The Emmys must say thank you so that we don’t lose the FX drama, which is worth living for. (Sure, other things in life are great too.) Acting noms for Kirsten Dunst, Ted Danson, Bokeem Woodbine, Zahn McClarron, and Jean Smart. 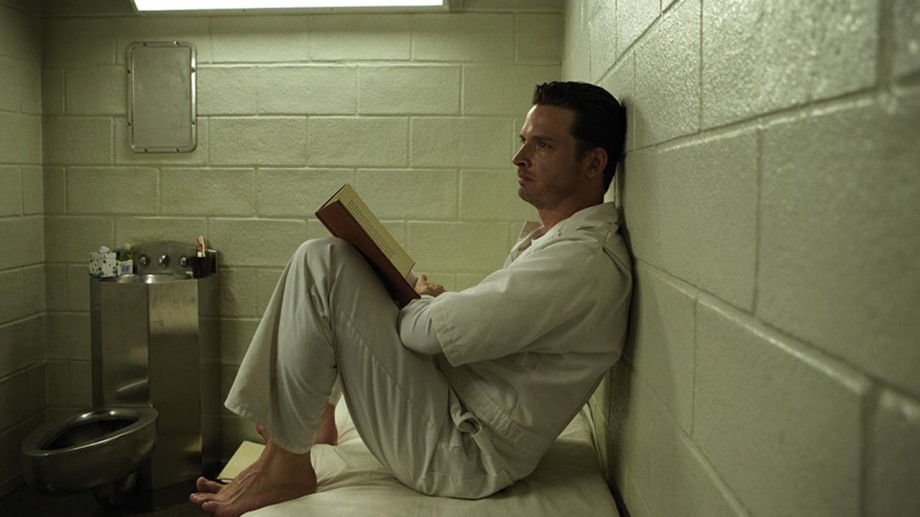 Rectify is usually forgotten, but it is as smart and beautiful as Fargo and is everything the Emmys love to nominate. In surprised it hasn’t received more accolades for its story about a man released from death row to the small town convinced he’s guilty. 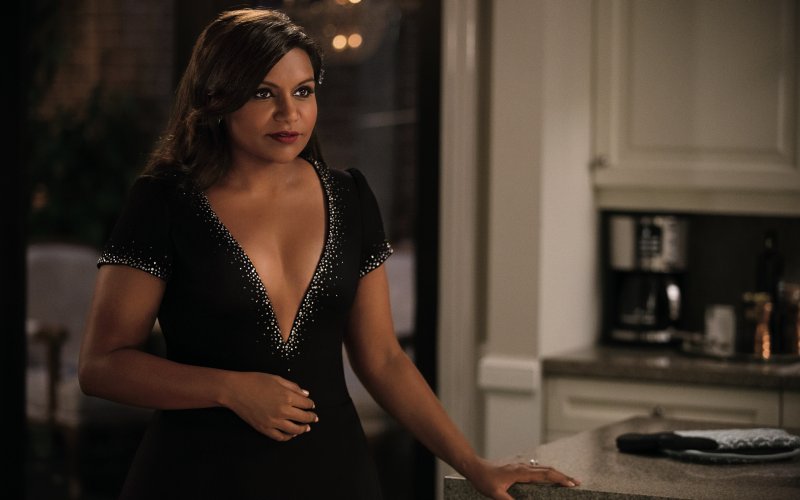 The Mindy Project is likely to be forgotten again, but this year it’s been funnier than ever before, and could easily be nominated for writing and acting. And I’d like to note that I’ve been anti-Mindy a long time. 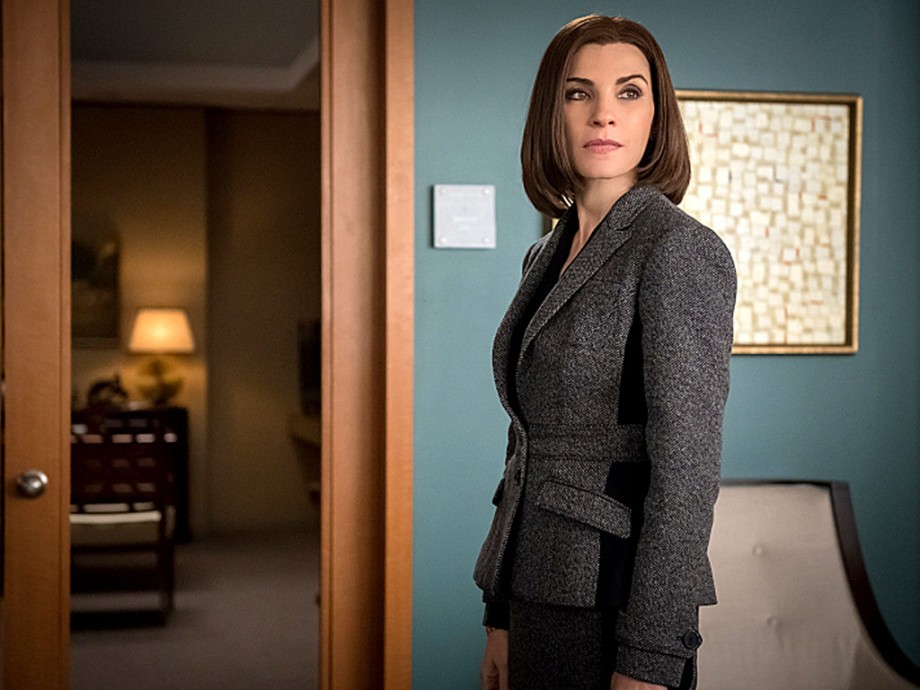 The Good Wife will probably get a bunch of nominations for its cast, guest stars, writing, directing, and overall greatness. See you at the podium, Margo Martindale. 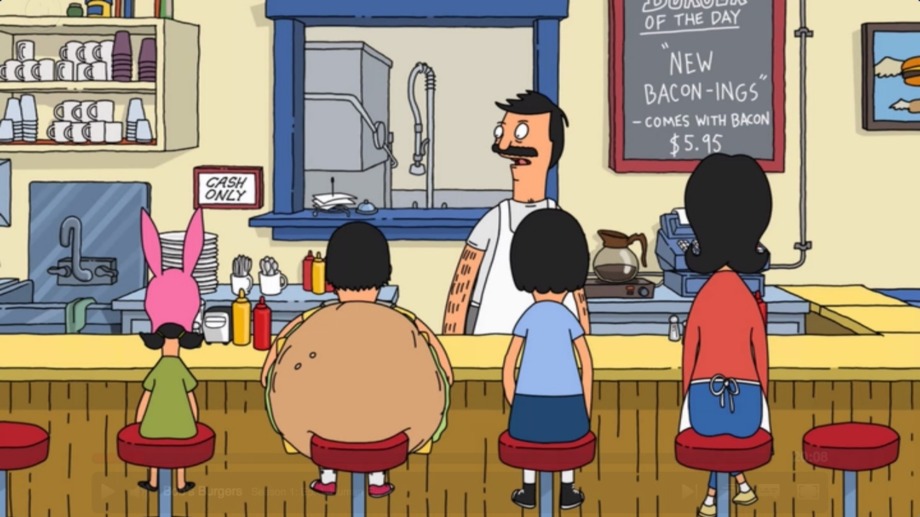 It’s a long shot, but Bob’s Burgers should be nominated for Best Comedy. (Take that, Modern Family!) This is really more a wish than a prediction.