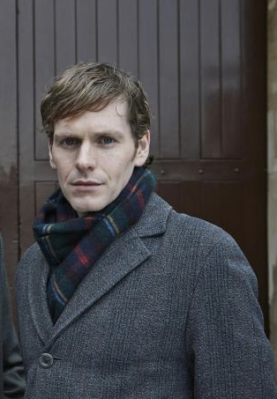 It’s a Sunday of awkward eaters and posh British detectives don’t eat. However, there’s lots of options for your pre-Indy Day buffet – and a lot of them indeed involve dining. So, we’re off to Shake Shack, but we’ll leave you with this.

JASON’S PICK:
Endeavour [PBS, 9p]
Young Inspector Morse is back for a third series, free and clear from any murder charges, and ready to solve the first of four cases – this one’s about a missing au pair.

NAVANI’S PICK:
The Jim Gaffigan Show  [TVLand, 10p]
Perception is reality and Jim learns that the hard way as he attempts to get his position back.

BRAD’S PICK:
Preacher [AMC, 9p]
Every episode we get closer to the epic road trip that exemplified the comics. Jesse, tulip and Cassidy’s journey gets stranger … And maybe we’ll learn a little more about what’s up with Odin Quinncannon 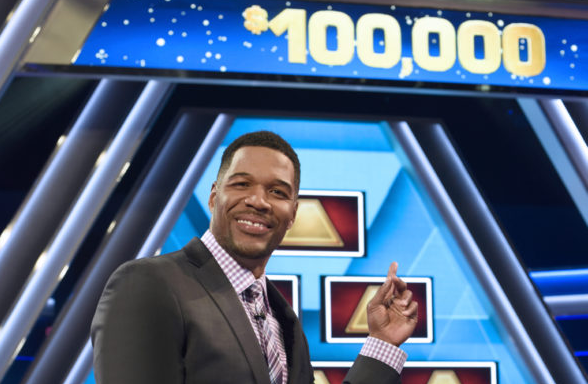